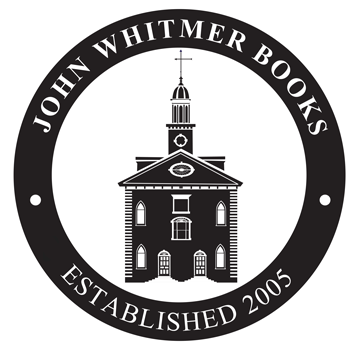 The John Whitmer Historical Association was founded in 1972 and the group held its first annual meeting in September of 1973. JWHA was created by members of the Reorganized Church of Jesus Christ of Latter Day Saints (now Community of Christ) as the RLDS equivalent of the Mormon History Association. Many of the founding members were associated with Courage: A Journal of History Thought, and Action (1970-73), which was the RLDS equivalent of Dialogue: A Journal of Mormon Thought (1996 – present). These institutions and publications – Mormon and RLDS – were part of the movement known as “the New Mormon History,” which brought academic professionalism to the history of the Latter Day Saint movement.

With the demise of Courage for financial reasons in 1973, JWHA began to look for ways to add “the dissemination of research” to its core goals. After a careful and lengthy study, JWHA launched the John Whitmer Historical Association Journal in 1980. JWHA’s endowment fund was created specifically to protect the successfully published as an annual from 1980 -2010, and as a semi-annual beginning in 2011.

In 2002, JWHA published a conference proceedings volume entitled The John Whitmer Historical Association: 2002 Nauvoo Conference Special Edition. Although born of the exuberance from the historic conference’s outpouring of scholarship, the volume suffered from poor editing, irregular size, and a complete lack of professional typesetting and cover design.

JWHA decided to revive its monograph series in 2005 in order to publish a biography of influential RLDS apostle Charles D. Neff. However, severe cutbacks at Herald House precluded resuming JWHA’s relationship with the Independence Press imprint for typesetting and printing services. Simultaneously, technological advances in “on demand” printing allowed the JWHA board to explore an entirely new model for printing books and journals. At its September 29, 2005, meeting, the JWHA Board voted to create the “John Whitmer Books” imprint. Simultaneously the board ended the monograph series and directed the Neff biography to be published as the first John Whitmer Books title. The board also transferred publication of the JWHA Journal to an “on demand” system operated by John Whitmer Books.