Each year in late September, the John Whitmer Historical Association holds its annual conference in places with a connection to Community of Christ or early Mormon history.

View the agenda at a glance 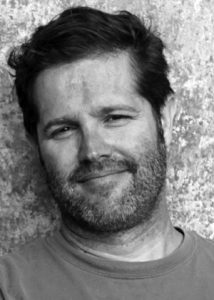 Register now for the 2017 conference!

Agenda at a Glance