In the March 21, 1894, edition of the Saints Herald, Joseph Smith III penned an article entitled “Required to Forgive.” Several months before, Joseph had received a “letter to the editor” from a Herald reader who had learned that Joseph III while in Carthage, Illinois one morning, had seen Thomas Sharp, former editor of the Warsaw Signal sitting in a wheelchair on the lawn of the Carthage Courthouse and said “Good Morning” as he walked by. The reader had taken issue with Joseph III acknowledging Sharp and in the months that followed the initial letter more were received, one saying that in greeting T.C. Sharp, Joseph’s actions “would not raise the son of the prophet in the estimation of the old-time Saints.” Joseph reminded readers that Jesus asked that those responsible for his death be forgiven. He also reminded readers that he was an “old-time Saint” and they needed to trust his judgement in merely passing the morning to *Sharp.

As I write this letter, war has been raging in Ukraine for over a month. In our 24/7 news cycle it’s hard to escape the news of the atrocities that war brings. When studying at college, I remember a few sleepless nights, having finished reading chapters on wars and conflicts in previous years and being restless with what I had learned. Looking back to 1972, the year of the founding of JWHA, war was also raging then, in Vietnam. I imagine the same feeling of restlessness and perhaps helplessness in those that experienced seeing that conflict on the news. While the world is vastly different than it was in 1972, it’s more interconnected than ever before and the pain of war is the same.

Throughout Restoration history, the Saints were met with, and in some cases caused conflict with their neighbors and each other. In researching my paper for our annual conference, I’ve found that even though there were deep personal and religious differences, “old-time Saints” would still sit down for a meal together. They could set aside their differences momentarily as they broke bread together. Perhaps that’s why I’ve been intently watching the charities working in Ukraine and the bordering countries who are feeding the refugees and the citizens who have stayed behind to keep life going as best they can. The charities greet folks who have been traveling for days, who have run out of food at home, and who perhaps don’t know where they are sleeping that night. The food offered is a moment’s respite in an upside-down world.

Conflict and respite have always been a part of Restoration History. Much has happened since 1972, I hope you’ll consider exploring our recent past at our Annual Conference.

See you in September,

JWHA’s Newest Board Member and 2022 Slate of Nominees

A Letter From the Nominations Chair 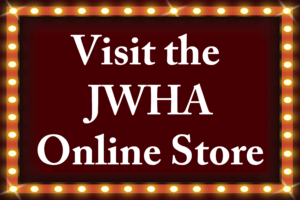 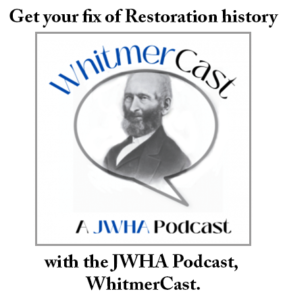 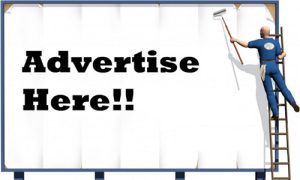