At the April board meeting Robert Cook was appointed JWHA Treasurer, 2021- 2024.

Robert has been a JWHA member since 1973. He shares that his resume is not how he sees himself, rather he reflects on his interest in church history and his connection to that history. Robert states one of his strengths is his ability to view things from multiple perspectives, and uses those perspectives and options to help make decisions.

This is the point in his life where he looks forward to serving and giving back to JWHA, and he is happy to offer his services to JWHA.

I remember having an interest in both bookkeeping and running small business ventures from an early age. I was also interested in electronics and that ended up being the career path that I went down. After getting a PhD in computer science my interests moved toward legal matters and patent law. I remember taking a course on legal accounting and getting a perfect score on the final exam.

After I retired, I was asked to take over the financial officer position for our mission center, which had 20 congregations and two campgrounds. This put me in the middle of small organization financial reports, audits, and the financial well-being of the campgrounds. As I tried to look forward further into the future than most others did, I could see challenges and opportunities. Over several years, I was able to move forward with a major expansion program at our Camp Nauvoo facility. Not everyone saw the possibilities as I did, but with careful planning we were able to gain the acceptance of the people for the project and then complete it over a period of 5 or 6 years. During that time, I also assumed the role of president of the mission center. We now have two new co-presidents and I have been able to step back to managing the finances.

As I become fully immersed in the finances of JWHA, it is my hope that I can contribute significantly to this organization. 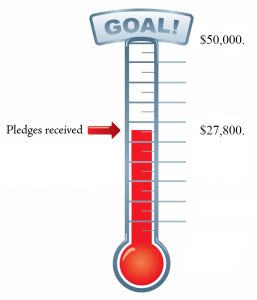 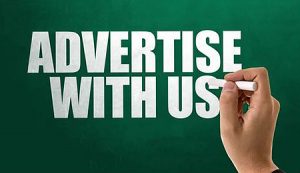