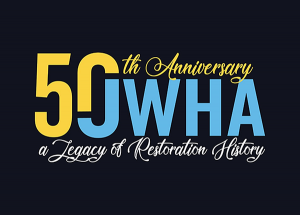 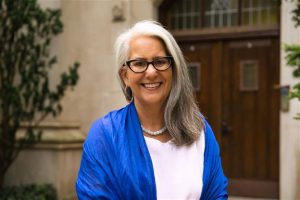 Dr. Amy DeRogatis (she, her, hers) is Professor of religion and American culture and Chair of the Department of Religious Studies at Michigan State University. She is the author of Saving Sex: Sexuality and Salvation in American Evangelicalism (Oxford, 2015) and, Moral Geography: Maps, Missionaries, and the American Frontier (Columbia University Press, 2003) and numerous articles and essays on religion, sexuality and gender. She is currently at work on a third book, “Mormon King” about James Jesse Strang and the Strangite community on Beaver Island, MI. DeRogatis is the co-director (with Isaac Weiner, OSU) of the American Religious Sounds Project, a collaborative digital initiative, supported by the Henry Luce Foundation, to document and interpret the diversity of American religious life by attending to its varied sonic cultures